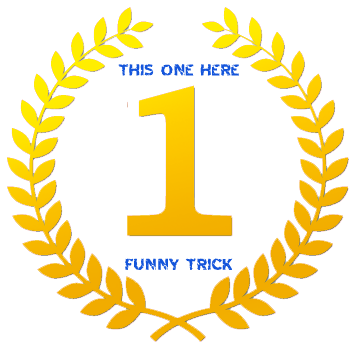 LAST MONTH my family went on a mission. It was my son’s idea, and it went like this: from a hat each one of us picked the name of a family member and went to the local department store with a budget of $10 to buy that person stocking-stuffers. There was also a rule that what you bought had to be either a) edible or b) practical. So, naturally, I bought googly eyes.

Now, I don’t know if you can eat googly eyes (million $ note to self: edible googly eyes!) but I do know they are practical. You see, I have a theory that you can make anything funny, and also fun, simply by putting googly eyes on it. How is that NOT practical? Well, my partner Nicole says I broke the rules—so I am going to have to turn the arbitration of this dispute over to my good readers.

Dear readers: Googly eyes are totally practical and even a household necessity, right?

I submit to the court Exhibits A to, um, whatever letter it works out to. 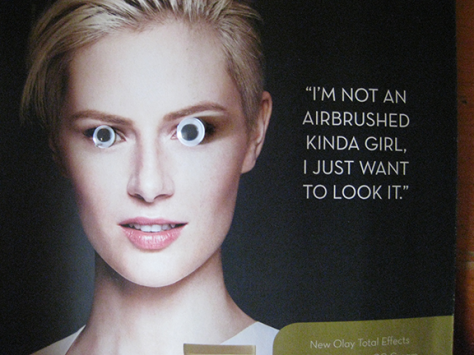 Googly eyes work great with magazines, because there are pictures as well as text to work with. Your family can have a contest to come up with the best caption, like “I’m not an airbrushed kinda girl, so I told them to leave my eyes googly.” 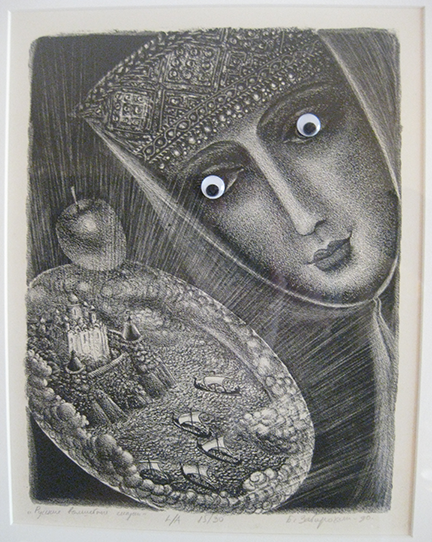 Don’t be afraid to put googly eyes on art. Some people will say it is sacrilegious, but I say it’s artilicious. This work is by a Russian artist. I can’t read the title (it’s in Russian) but I’m pretty sure it says “Once again, Canada has kicked our Russian butts in hockey.” That building in the picture is Air Canada Centre, by the way. 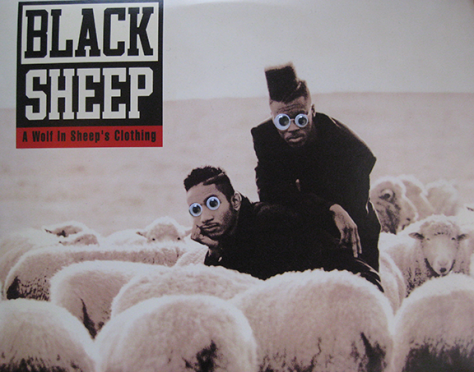 Public Enemy would have been a totally different band if they’d put googly eyes on all their album covers. Truth is, they suit Flavor Flav more than Chuck D, but I have a whole big bag of these, so what the hey. 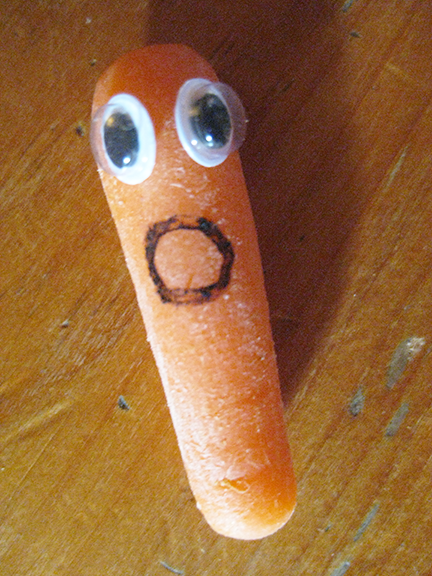 Did you know that baby carrots are really just regular carrots shaved down to baby size? I told this baby carrot where he came from and then photographed the reaction. Who can blame him? Anyways, I’m glad this is not how we get baby humans. Because when I shave I like to leave my head on and stuff. 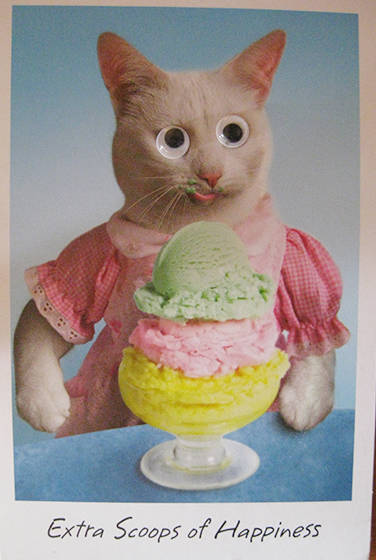 Googly eyes really are extra scoops of happiness. This gives me the idea to use them like sprinkles on my next sundae. 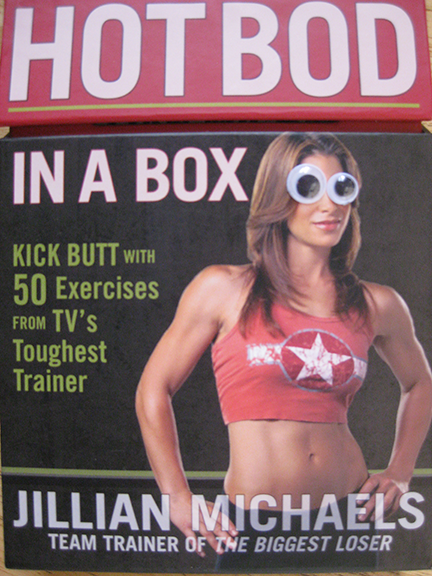 People are forever asking me, “Wayne, how did you get that hot bod?” And then I say that it came out of a box. And then they say, “What? I said hot dog.” And then I say, “Oh this? There’s a vendor down the street. Right there.” 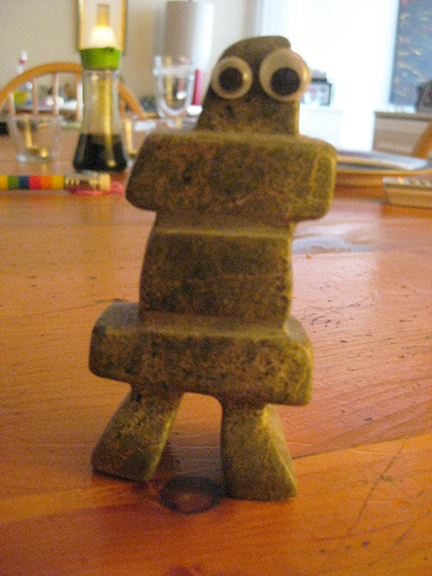 I bet if you could make googly eyes out of rocks, the Inuit would have done it. And then they’d have come up with fifty names for googly eyes, like “the googly eyes you make the first time you hear what qisaruaq is made of.” 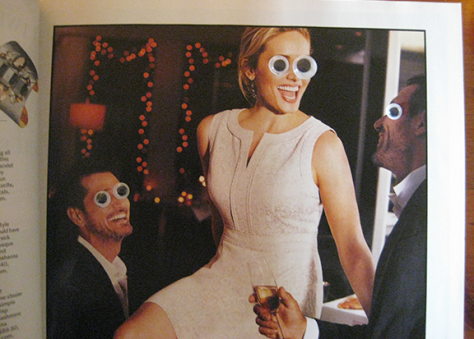 Is it just me, or are these men making googly eyes at this woman? 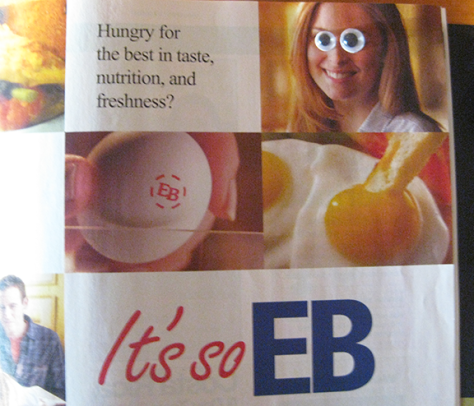 I love this photo. I can’t quite put my finger on it, but it so something. Oh I know! It’s so EB. Meaning, eyes buggy. 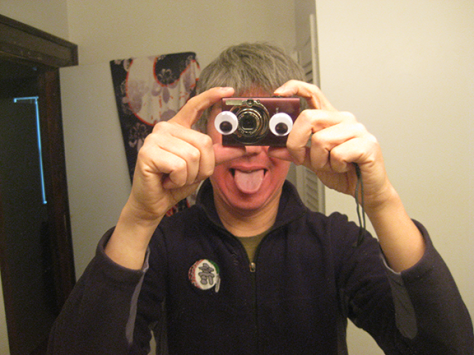 I wanted a selfie in here, so I tried the classic in-the-mirror version as well as the more common backwards phone approach. 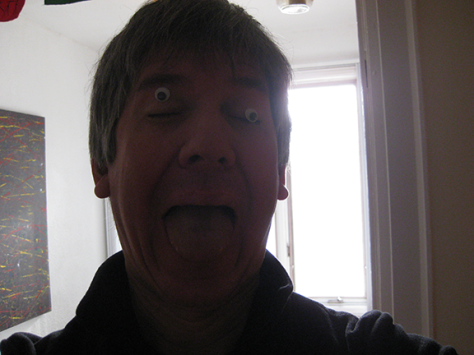 I like this one, because I look best in the dark. In partial darkness I am partially handsome, and boy you should see me in total darkness. Only, if you did see me it wouldn’t be totally dark. But don’t leave on account of that! I will happily put more duct tape on the bedroom window. 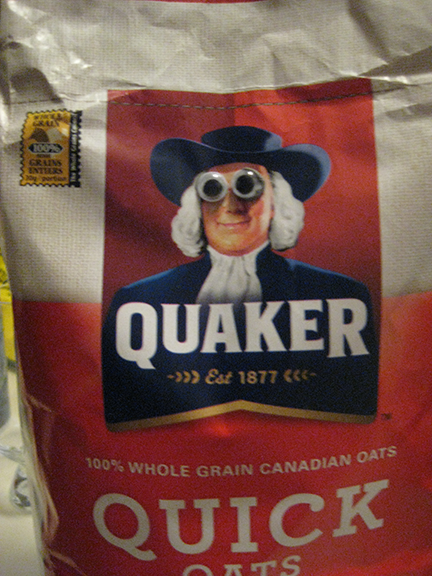 I like to start my day with oatmeal, but it was never fun until now. Also, googly eyes oatmeal cooks 10% faster. It’s been documented by the Googly Eye Oatmeal Institute of America. 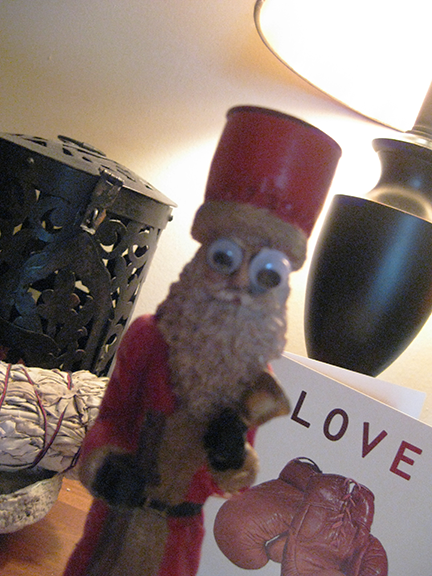 Googly Eyes Santa can see you when you’re sleeping, and when you are awake too. But he’s both cock-eyed and near-sighted, so what he sees is just a vague grey shape. Have you been bad or good? For all Googly Eyes Santa knows, that body you threw into the river was a dolphin stranded on the shore. 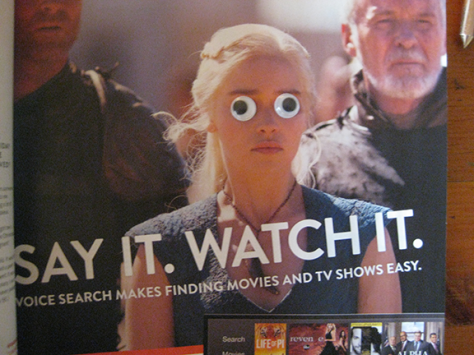 So now that you have seen all the practical uses of googly eyes (I know, eh), what do you think? Did I break the rules? Write your comment below. Thanks!

2 thoughts on “Make anything funny with this one simple trick”