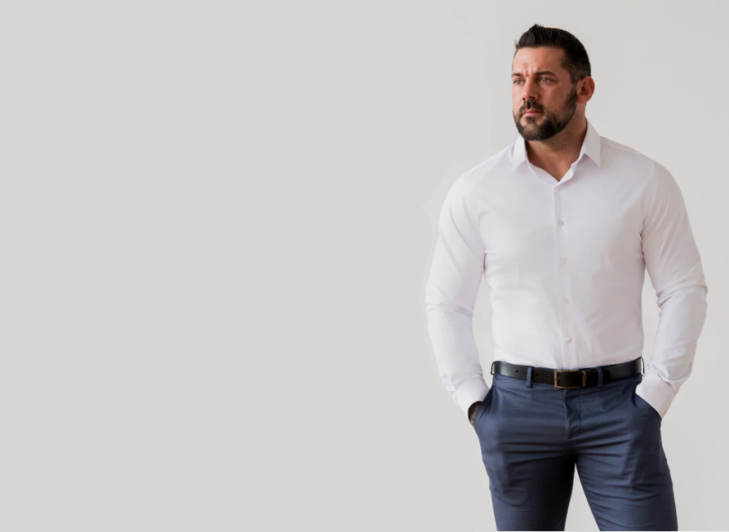 Before we get this meeting started, I’d like to acknowledge that we’re on land where I stole Chris’ bike. You see, this is the traditional land where he would cycle. Then I moved here and saw the bike, and I thought, that’s a nice bike and I think it would be fun to ride. Which it is, to be honest. So I’d like to thank Chris for being a steward of my bike. He kept it well tuned and clean as a whistle all the time before I came along and stole the bike from him. It wasn’t easy, either. I used a bolt cutter and it took me over 20 minutes. In his wisdom Chris locked the bike up really well so that no one would take it before I came along. Back before I stole the bike, Chris would have a gathering with the other traditional people of this territory. Ryan, who works as a bartender in that tapas place on McCleod Avenue, Jim the graphic designer, and Phil, who last I heard was trying to open a barbershop. The hipster kind where they have pinup girls and indie bands on Saturdays, and somehow they play between the barber chairs. They would traditionally get together for bike rides, which they don’t now because Chris can’t afford a new bike, and certainly not one as nice as my bike, which I acknowledge I stole. Also, his traditional name is Christopher and not Chris. I called him Chris for years because I just like it better than Christopher. One year I dressed up as Christopher for Halloween. I found a plaid shirt, just like his, at Value Village, and that stupid green jacket he always has on. I got the idea while I was riding my stolen bike. I figured, with the bike I was already half way to a costume. Christopher didn’t like it, even after I explained that I was honouring him. “Give me my fucking bike back,” he yelled. And I totally get it. That’s why I want us to be friends again, like we were before I had sex with his girlfriend and then stole his bike. I’ve done a lot to atone for these things. I acknowledged that I had sex with his girlfriend in his bed and stole his bike from his yard. And, yeah, I took his Macbook, too, because I’m pretty sure he wasn’t using it and I wanted to burn some CDs. I think we can all agree that there’s been enough animosity, enough rancor. It’s time for a new relationship, and being chill again like the old days, before I killed his brother in a bar fight. And then the girlfriend thing, the Macbook, the bike. It’s history now, and I feel bad about it. Sometimes when I’m riding my bike I even tear up a bit, but that might just be the wind in my eyes. Maybe I should get some sun glasses. I noticed Chris has a nice pair.