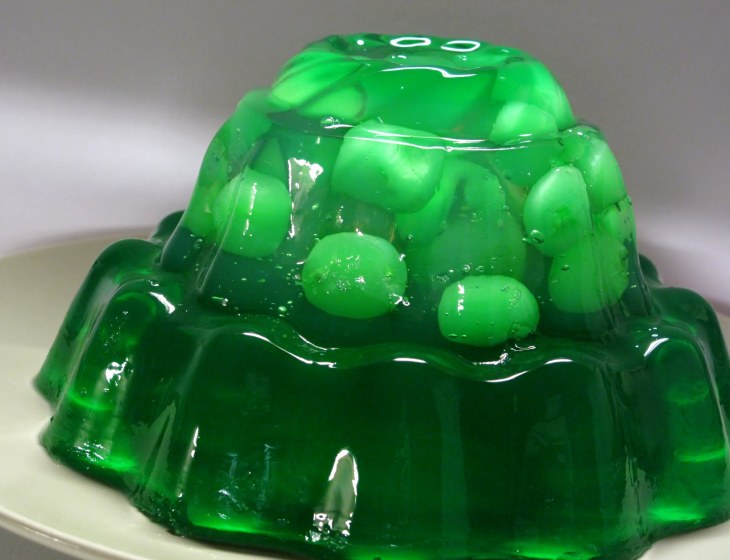 ROUGHLY THREE YEARS ago, on a visit to the office of then Senator Consiglio Di Nino, I was shown a voting card signed by the Progressive Conservative and Canadian Reform Conservative Alliance members who on Wednesday, October 15, 2003 created the Conservative Party of Canada. Acknowledgement of this anniversary — ten years ago, exactly — was understandably absent from a voluminous Throne Speech which noted the approach of several other anniversaries, including Confederation and both World Wars.

There is nothing especially clever in beginning a piece on the 2013 speech from the throne with a reflection concerning the Senate. Reform (if not abolition) of the institution is a trope of the moment, as even the opening speech of this session acknowledged. But to dwell upon the significance of 2003 just a bit longer, I begin by reminding you that ten years ago the word “reform” brought to mind Preston Manning and Western grievances of which the Senate constituted only a partial account.

The fuller account concerned the cynical and imperious attitude of Liberals, whose leaders by the 2000s seemed to their critics under an illusion that the Liberal Party of Canada was the natural, and indeed inevitable, party of government. The scandals mounted, but what matter. There was no credible rival, the PCs having been sent to the wilderness and the conservatives reduced to factionalism. October 15, 2003 was the turning of that particular corner and the end, at last, of an adrift-at-sea political nightmare whose only means of rescue was a Jet Ski piloted by the wet-suited Stockwell Day.

Well, yes, we know all this. But turning points of other sorts were less noticed. For example: the fiscal discipline and the legislative focus of the early Chrétien years had by 2005 yielded to Prime Minister Martin’s ranging ambitions. And as Martin once told me in an interview, such was the intention — to get the fiscal house in order so that government could do things, and pay for the things it does, once again. And as is so often the case, the tip-off was registered in language, as the crisp throne speeches of the 1990s became the excursions of the mid-2000s.

The latest throne speech was an excursion extraordinaire, and by a happy coincidence the best description of it was first applied to the 2005 Ralph Goodale federal budget, and by none other than former CTV host and current Senator Mike Duffy: “It’s a little like Jell-O. It’s good for you, inoffensive and there’s nothing here that seems to be very controversial.” In short, according to Duffy, the trick was “to put something in the window that appeals to every group in the country.”

Notice also that, if turned on its head, “good for you, inoffensive and uncontroversial” could serve as a description of Mike Duffy’s relationship to the governing party. The constituency which today regards Stephen Harper as an imperious and cynical politician is large and growing, and the Senate has become a test of the proposition. But with the throne speech another test has been introduced, and the outcome will be determined by what precisely turns out to be in those window display boxes.