Standing In for the Wet’suwet’en People 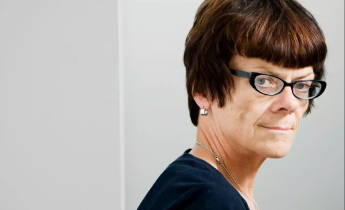 Those of us who delighted in the intelligent absurdity of Python will remember Terry Jones foremost as a Pepperpot, or perhaps as the bowler-topped City Gent.

Since 2007, Cindy Blackstock has been in a battle with Canada over policies that discriminate against First Nations children.