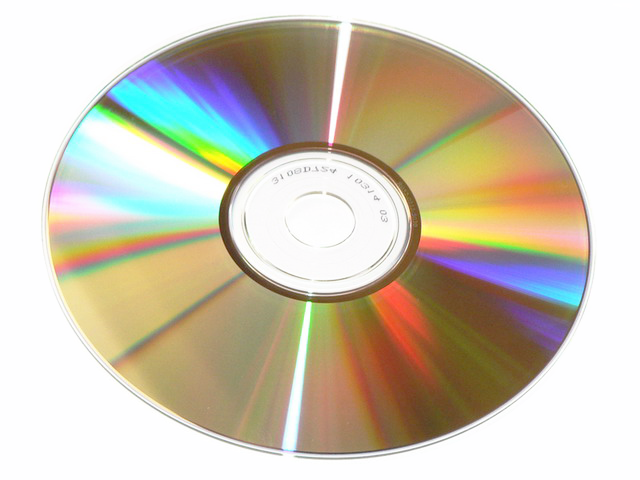 THERE ARE SEVERAL dates you could propose as the birthday of the compact disc. Among them is March 1, 1983, the day the CD was launched in Japan and North America as a successor music storage format to the cassette tape and the long-playing vinyl record, whatever those are.

Here are some remarkable CD facts.

The term compact disc refers to the disc’s shape, which is disc-like, or in the manner of a disc. The word is derived from the Greek term δίσκος, a thin circular plate used in ancient Greek and Roman athletic exercises and as a drink coaster. Compact may refer to those things women put their face powder in, music and makeup having a long and intertwined history. (My aunt, for example, liked to apply foundation whilst enjoying Tom Jones.) Or, it may refer to the physical size of the format, which was much smaller in diameter than a 33-1/3-rpm vinyl album and even a 45-rpm single.

By today’s standards, early compact discs, such as the Philips Technology Corporation’s CDs of the mid-1970s, were not compact at all: at a whopping six inches, the thickness of first-generation CDs was a consumer turn-off. The typical home could accommodate only a dozen or-so of them, and the disc players were twelve feet in height and weighed, on average, six thousand pounds. The first discs were sold with a dolly and a hernia belt, but in time thinner versions were available. Rather like early personal computers, the specifications of first-generation compact discs were quite primitive. In 1975 a CD could hold only three seconds of music (or five seconds of text) at a sampling rate of 18 Hz. The first known CD recording is of Japanese engineer Toshitada Doi. If you listen carefully you can hear him say “Nice doggie.”

Only seven years later CD technology had advanced to the point at which commercial applications were possible. On August 17, 1982 Philips pressed its first pop album, Abba’s The Visitors. The first CD to reach market was Billy Joel’s 52nd Street, released in Japan on October 1, 1982. Within weeks hundreds of titles were available, all featuring the CD’s ground-breaking over-compressed and brittle-sounding audio. The CD was an instant success. It became so popular in fact that every American automobile featured a standard-issue CD player by 2005, the year everyone had switched to iPods.

Another important CD milestone was the perfection of unremovable CD shrink-wrap, in 1986, making it impossible to remove a disc from its packaging without the use of a flame thrower and/or machete. By 1990 jewel cases had advanced so far that in 90% of cases their hinges had successfully broken in only three hours of use. Exhaustive trial and error enabled engineers to develop a jewel case you could easily remove a booklet from, but into which you could not return it. Twenty years after the widespread introduction of CDs, people who had replaced their entire vinyl collection with quickly degrading compact discs thrilled to the arrival of the MP3, which stands for “(let’s) M(ake them) P(ay) 3(times for their record collection).

Today, homes across America feature drawers filled with CDs of … um … stuff. It could be music, or photos of something, or files. Who knows? All that we can say for certain is that one day these lovingly preserved files will be transferred to a hard drive. Or not. In the meantime, where would the drawer and plastic storage tub industries be without the compact disc? Utterly lost, is where. In like fashion the CD marker industry, the CD label industry, the CD print-you-own-booklet industry, and the crap-made-by-hipsters-out-of-old-CDs industry owe their existence to a technology which, before the age of thirty, discovered it was dying.