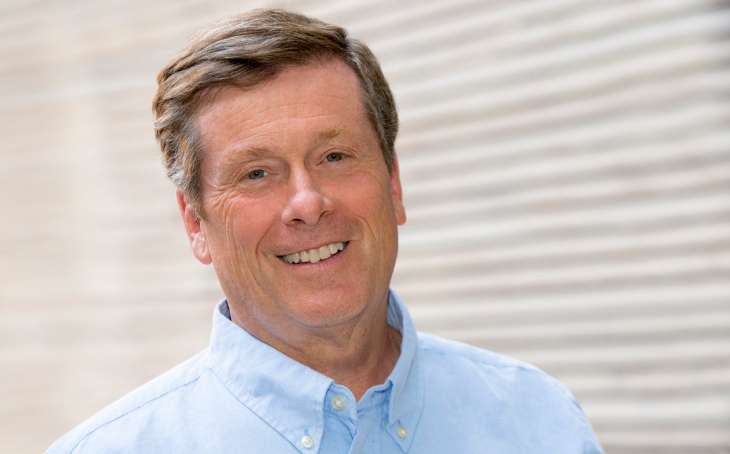 YES, IT’S TRUE that Rob Ford was elected to the Toronto municipal council in his Etobicoke ward—and, yes, it was a landslide: but the Ford era of this city is now in remission. When the counting of votes was complete, Doug had received 34% of the popular vote to John Tory’s 40%. When Olivia Chow’s take of 23% is added, it appears that two-thirds of the voters were finished with the circus, or the gutter, or whatever the personal metaphor happened to be.

I say remission because the Fords have amply disclosed their belief in a glorious familial destiny. Doug has already suggested he may again pursue leadership of the Ontario Progressive Conservatives. The thinking of the Brothers Ford is along the lines that every home should have one of them in the cupboard, and that fame, power and glory are their birthright. They style themselves as Canada’s Kennedys, a notion less ridiculous, and more fitting, than you might think. (On this point, I’ll note only that drugs and organized crime and habitual indiscretion were a feature of Camelot, too.) And they regard it as axiomatic that a Toronto without a Ford at the wheel is a lost and hopeless cause.

If you dig a bit more deeply into the guts of the thing, you’ll be tempted once again by the auspices of a Toronto divided. As in the 2010 election, the downtown core went in one direction (Tory and, to a small degree, Chow), and the suburbs in another (Ford). Depending upon your sources, this is either something to do with a racial divide or the polarization of incomes—or both, since poverty and skin tone do roughly correlate. If this is a complete and accurate representation, then the wealthy Anglo-Saxons of Old Toronto have stolen the city back from the wage-slave immigrants. The elites are again on top. There will be gravy.

I don’t claim to have thought through this divided Toronto theme to its bottom, but I believe it’s a real thing, and I believe also that it’s going to matter in the future. And while it’s tempting to launch from there into a manifesto on amalgamation (or, more to the point, de-amalgamation), at least 90% of the worldview of Ford Nation can be explained by trends which are not restricted to Toronto and its parochial concerns—disgust with politicians, a sense that voting does not matter, a belief that the rich and powerful and screwing the common man, and a deep discontent with politics-as-usual.

You don’t have to be a supporter of the Fords to sympathize with at least some, and even all, of this. But what I have never been able to understand—despite having it explained over and again to me—is how the same people who could be so eviscerating of politics and politicians, and who can feel every little injustice deep in their bones, could at the same time and for so long have championed a rotten, opportunistic and lying family who has made the common man a backdrop and prop to their selfish ambition.