HOWDY, and thanks for dropping by! And what a week it’s been! You can tell I’m right about this by all these exclamation marks! Or maybe what’s happening here is that I’ve managed to get all the punctuation my friend Shelagh Rogers is not using today …

Anyways, people, this is the part of my little blog where we pour ourselves a beverage and talk about the issues of the day. So here we go (!) 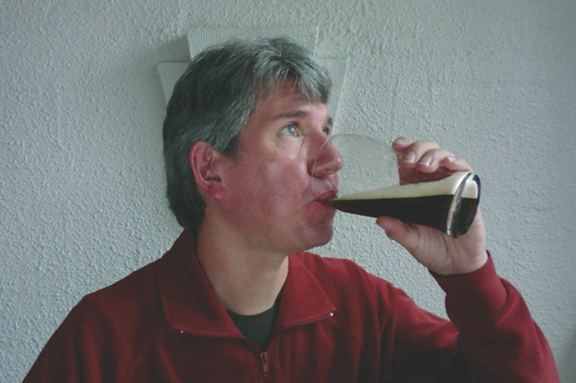 Did you know that November 9 is the twenty-five-year anniversary of the fall of the Berlin Wall? Yes, of course you did, because it’s all over the Internet the way Frank’s RedHot is all over my Montreal Roller Derby T-shirt on taco nights, which is Thursday btw. That makes the It’s-Not-a-Berlin-Wall-Anymore the same age as Taylor Swift, who will be 25 on December 13. And you know what that means: me, Taylor Swift, and It’s-Not-a-Berlin-Wall-Anymore are all Sagittarius!  (Okay, one of us is actually a Scorpio, but close enough.)

In honour of this anniversary, 8,000 illuminated latex balloons, affixed atop 11-foot carbon rods, have been installed along the path of the former Wall. There’s a photo of it at the top. Sure, it’s pretty, but I have to tell you it’s not going to keep the Germans from escaping.

I read that Stephen Harper is in China once again to cut a bunch of big business deals and “raise” the issue of human rights. They always use that word, raise, like human rights is “a little hell,” or a flag, or maybe a free-range chicken. And then you imagine Stephen Harper actually taking on the Chinese government over human rights, and it’s a lot like imagining a teenager giving his dad grief in his own home, just before hitting him up for Xbox money. In other words, yeah right.

Now, I wasn’t going to mention this, but then I got thinking that Coffee Talk is about sometimes confronting the more serious issues of the day, right? And, I mean, we’re all grown up—you, and me and It’s-Not-a-Berlin-Wall-Anymore and so forth. So …

… a while back, people were actually watching Jian Ghomeshi’s Facebook likes go down in real-time, on Quintly, like a bunch of trainspotters or those people who tune to the fireplace channel. I have no idea what a Quintly even is, so I looked it up on the OED and apparently quint is an old French word for five, which I guess is fitting since it’s how many followers Jian Ghomeshi now has. Except he doesn’t, cos as I write this he has TA-DA!—

only around eighty-nine thousand likes! Well, that’s less than the couple hundred thousand he had a month ago, and boy were people jumping off that ship.

Or in some cases jumping on, and what’s that about? Thing is, because my mind is what it is—all logicalling, all the time—I realized that if this trend continues, and eventually 88,368 people stop liking Jian Ghomeshi, he and I will have exactly the same number of likes on Facebook. And then I thought, that’s creepy.

Mr. Gorbachev, build up that wall!

Like Loading...
‹ Someone Needs to Teach Me a Lesson by Sending Me to Malta
Let’s Put On Our Science Hats ›