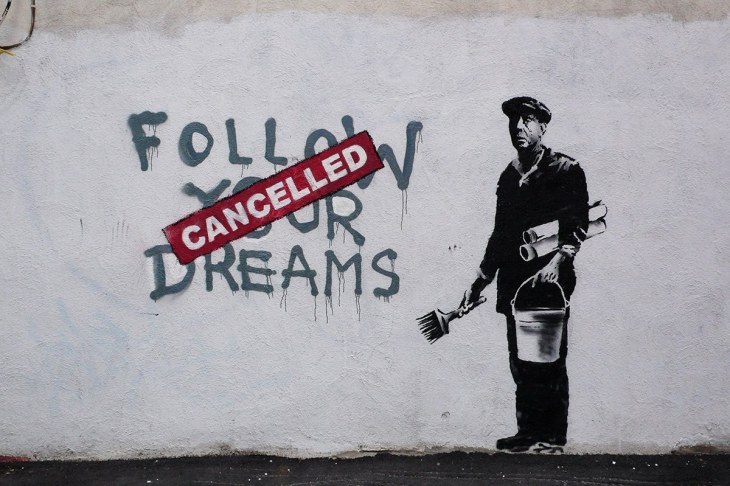 ONCE AGAIN, I am rocking the achy, fevery, too-tired-to-move-around thing. I should probably cook some real food, but meh. The good news is that, if a bag of Moritz Icy Squares and two teaspoons of horseradish can cure an infection, I should be fine real soon. If this is not a cure, then at least it was lunch and we’ve all learned something scientific about infections and their relationship to Icy Squares and two teaspoons of Armoracia rusticana.

I decided for relief to have a hot bath and throw in some of the LUSH product my partner brings home from the factory each day. Apparently some of the stuff is not out yet and is secret. So I knew I’d have to either hide the secret products from my pictures or else hunt down all my readers afterward and silence them, using force or promises that I’d send them secret products—which I’m not going to do because, who knows, maybe they will cure me. Or I’ll die but smell nice, and things could be worse.

The reason I am posting pictures is the box the LUSH product is in: 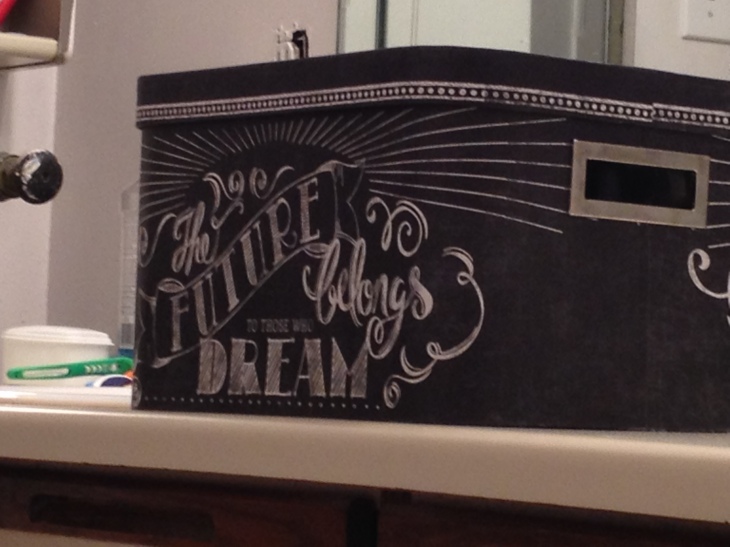 Here is the LUSH stuff, btw. 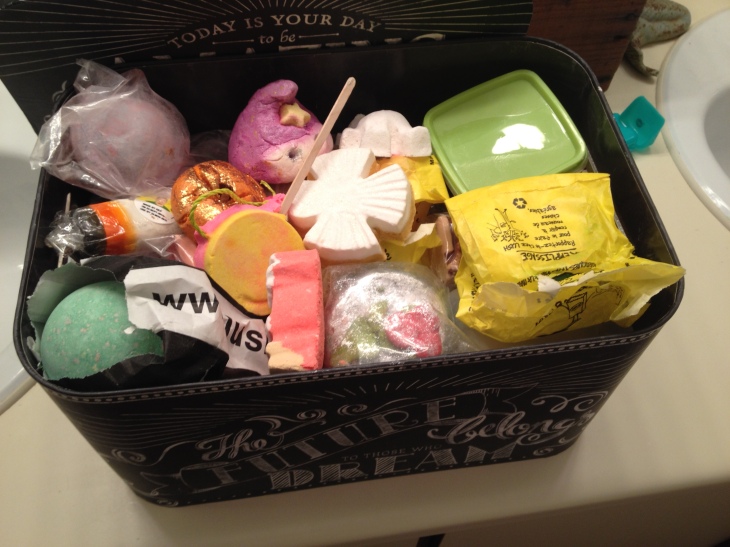 I hope the secret stuff isn’t in there, because if it is then the LUSH version of Mossad (which I’m convinced is real) is already on the way to my apartment. Anyways, see what it says on the box? “The future belongs to those who dream.”

There I was sitting in the bath, looking at those words and wondering if that were true. Especially since I’ve had a low-grade fever for a couple days and I’ve been dreaming a lot—and if those dreams are going to own the future, we should probably start working right now on a time machine that takes us backward.

Then I realized I was being too literal, and that what this really means is “if you dream, then you’ll have a great future.”

I don’t believe that though, either. Anyone can have a dream. You don’t even have to be awake, or trying. The dream just comes along like a bag of Moritz Icy Squares, and the rest happens of its own accord. And what if instead of a dream you have an idea, or proposal, or inkling, or hunch, or a burning desire? In all those cases, you have to work really hard, make mistakes, and fail. For years you knock on doors and pitch your idea and look for solutions, and nothing happens. That’s for real how it works.

Then one day you get lucky and a door opens. So you go through the doorway and on the other side there are more mistakes and failures and more doors that are shut in your face. Decades pass and you begin to feel that you’re running out of time and that you’ll never get where you want to go. But you keep going, despite the voices in your head that say you are wasting your time and should just give up, because what you’re doing is never going to be good enough.

Day after day you get knocked down, month after month you keep trying, year after year there are small victories and setbacks. You have no idea how it’s all going to turn out. That’s how the future is made, and if we’re going to be honest with ourselves, that’s what the message should be.

That’s when I realized this box needs to be a lot bigger.

Here’s me on Twitter | Here’s me selling a book