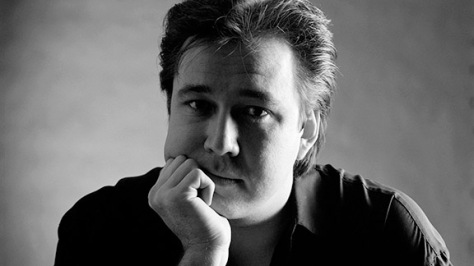 THE TRAILER FOR Matt Harlock’s and Paul Thomas’s 2009 documentary film “The Bill Hicks Story” begins with a quotation attributed by Charles Walker to George Orwell in a 2000 book called My Few Wise Words of Wisdom: In a time of universal deceit, telling the truth is a revolutionary act.