IN A MAY 2013 Ahram Online interview, the US ambassador to Egypt, Anne Patterson, fielded a question about her government’s delicate relationship with the Morsi regime:

The fact is [the Freedom and Justice party] ran in a legitimate election and won. … Of course it is challenging to be dealing with any new government. However, at the state institutional level, we are for instance still liaising with the same military and civil service personnel, and thus have retained the same long-established relations.

One month later, footage of Tahrir Square brought to the world an outpouring of hostility, aimed at Ms. Patterson and President Obama. Why, ask the Egyptian critics of Morsi, did Obama keep up the flow of money and other material supports, as the Freedom and Justice Party undertook to replicate the authoritarianism of earlier regimes? Or to put it another way — the way Patterson did — why did the American government “retain the same long-established relations”?

END_OF_DOCUMENT_TOKEN_TO_BE_REPLACED 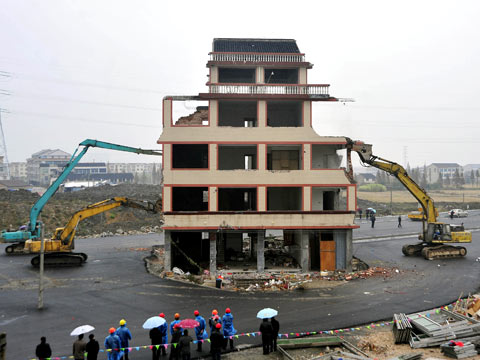 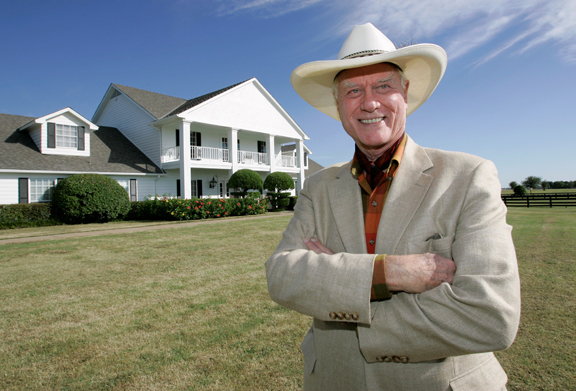 ELECTORAL GAINS of the Muslim Brotherhood, most recently in Egypt and Libya, suggest that the Arab Spring came in like a lion and went out like a lamb to slaughter. Democracy, having conquered the Arab world, has yielded to Islamist autocrats its spoils.

END_OF_DOCUMENT_TOKEN_TO_BE_REPLACED

When the terrible European war which everyone had known for years was coming finally did arrive, W. H. Auden composed a poem, “September 1, 1939,” which begins:

I sit in one of the dives
On Fifty-second Street
Uncertain and afraid
As the clever hopes expire
Of a low dishonest decade:
Waves of anger and fear
Circulate over the bright
And darkened lands of the earth,
Obsessing our private lives;
The unmentionable odour of death
Offends the September night.

END_OF_DOCUMENT_TOKEN_TO_BE_REPLACED

The predictable and vile business of the Christmas attack has produced a renewal of concern with worldwide persecution of Christians. An idea now tendered is that these acts are outcomes of the Iraq war. Accept at your own risk this counterfeit of history, which requires you to believe nothing like this could have occurred eight years ago. Religious persecution is an old habit of our species, a primal barbarism which establishes the enduring threat and generalized impediment to our evolution. END_OF_DOCUMENT_TOKEN_TO_BE_REPLACED